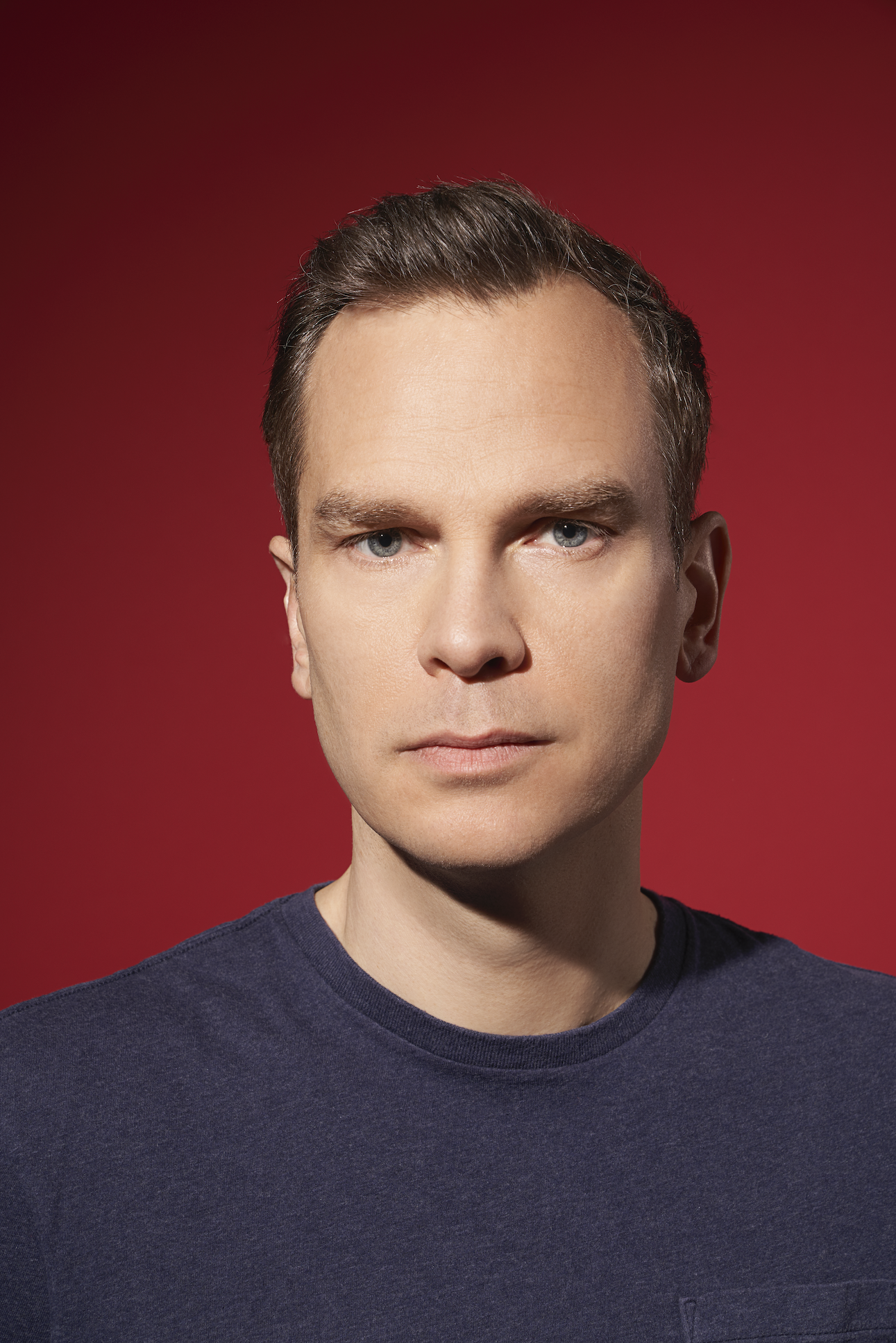 “Forget what you think you know about comedy magicians – Ali Cook is edgy, intelligent, self-referential and caustically hilarious”.
GQ Magazine.
When I presented ‘Dirty Tricks’ on Channel 4 our producer Andrew O’Connor said to me and Pete Firman “You are a great magicians, but to host a studio show, you need to be able to hold an audience with no props; get on the comedy circuit and leave your tricks at home.”
Years later, here is a talk about things I’ve learnt on the comedy circuit.
It’ll cover:
The structure of jokes and the structure of a magic trick and the structure of a story.
How to write a basic one liner.
Types of stand up comedy.
How to write ‘new school’ comedy.
Character comedy and situation comedy.
Routes to writing an original script for a magic trick.
Knowing a double lift won’t make you a magician. Knowing how to write a joke won’t make you a comedian  but hopefully these tools will spark you to write an original routine for a trick  rather than copying other magician’s crap jokes.
Previous ArticleTuesday 18th October 22 (date change) Ferran Rizo Lecture